[Note: Sadly, one side of the recording was lost due to massive Skype issues and some portions of this episode had to be reconstructed. This is why there are places where the audio sounds quite different. This appears to be the only episode of the season where this happened, but my apologies for the audio sounding inconsistent.  -Blake]

Jeb and Blake discuss "Martians" - wherein the In Search Of team examines the possibility that the planet Mars once had (or still contains) life on its harsh surface. The Viking missions as well as many Mars-related pop-culture topics are discussed.

A lot of the material in this episode dealt with the Viking program.

The surprisingly lengthy introduction to our solar system embedded in the 1953 film War of the Worlds.

Missing from this episode (but expected) Italian astronomer:  Giovanni Schiaparelli

The Silurian Hypothesis - Jeb mentions as an aside, lots to read there.

Pareidolia phenomena (Face on Mars is literally part of the article)

(I couldn't help but think about the Errol Otis' view of the Myconoids in D&D when looking at A Trip To The Moon. -B) 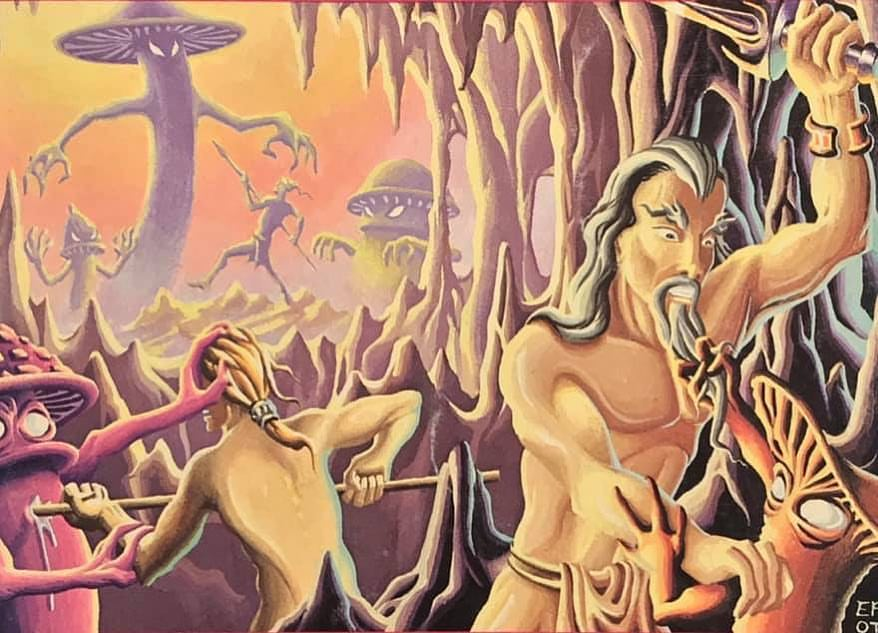 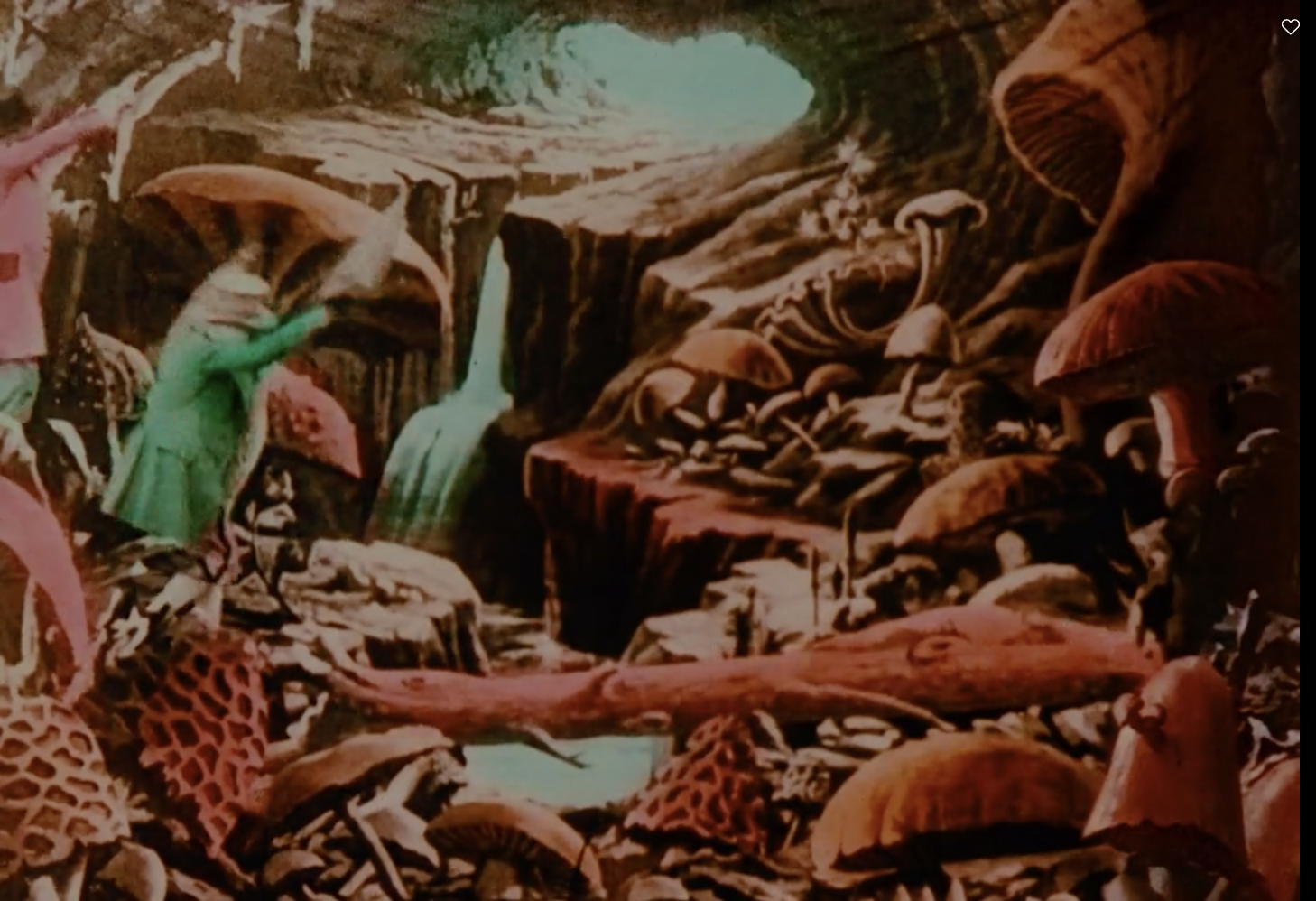