Jeb and Blake discuss the ISO episode The Mummy's Curse, and the strange and interesting facts behind the legend of "King Tut's Curse."

Photo mentioned by Jeb of Evelyn Beauchamp with Carter.
(Left to Right)

"Such was Carter’s ascendancy in Egypt, where he soon cut his teeth as an archaeologist under the guidance of Sir William Flinders Petrie, that he was appointed chief inspector of antiquities for Upper Egypt in 1899. Carter was a surprising choice for the role given his limited archaeological experience and lack of formal qualifications, but he resigned six years later after French tourists  clashed with Egyptian monument guards at the sacred site of Saqqara.  “Loyal to his men and forever obstinate, Carter defended their actions  and refused to apologise,” Archaeology Magazine said of the incident in a story printed in 2005. Carter had accused the tourists of behaving rowdily and sided with the Egyptian workers. Ultimately, the incident prompted the Englishman to step down and spend time in self-imposed exile."

MonsterTalk episode on the curse: The Call of Tuthulhu

The "Dramatization" text we discussed (which appears to be added in later during syndication): 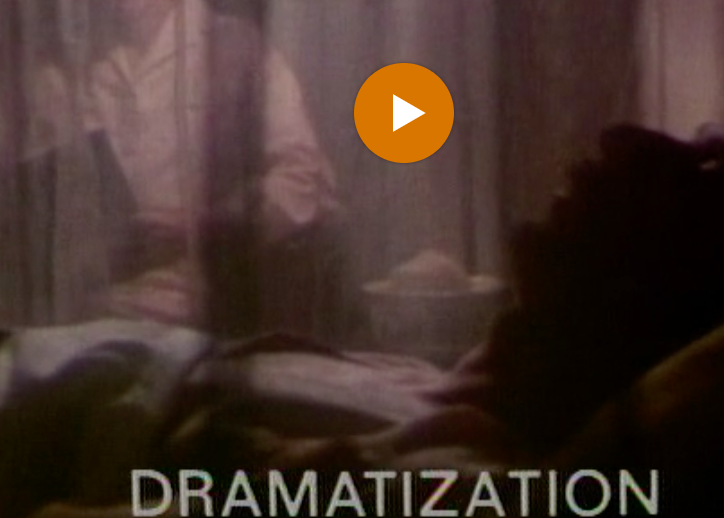 I think it is safe to deduce from the palm tree that this graveyard is not in England.

Most of the curse victims are indeed tied to the curse. (22 deaths "associated" with the curse at time of this show) The suicide was a real thing, Lovecraft commented on a newspaper article about it. However, there is a longitudinal study showing people lived longer if they went into the tomb.

We briefly discuss the films of Kenneth Anger. (To be clear, these are experimental movies he was making. I'm not recommending his work, but the "play" scenes in this episode definitely reminded me of some of his work.)  The actual history of the music for the film Lucifer Rising is quite convoluted but involves Mick Jagger, Jimmy Page, and convicted murderer Bobby Beausoleil,

According to Time, Tut's penis is detached but not missing.