In Ancient Aviators, ISO looks into the possibility that ancient cultures either had the power of flight or were aware of it from exposure to extraterrestrial cultures.  The specifics of how are a little vague, but we return to our litany of archaeological sites for evidence that this might be the case.

Sample TV Listing for the episode:

VCRs (VHS) really started to come into early adoption by the general public around 1977. Betamax appeared in 1975, VHS in 1977 - and the format wars took some time to play out.  (This is a common behavior for new, disruptive tech and has repeated for CDs, DVDs, BluRay and now the higher resolution successors. More on this if I ever finish my book. -WBS)
JVC Ad from 1977:
https://www.youtube.com/watch?v=pjXh-tNLqHQ

An example of the Ica Stones. 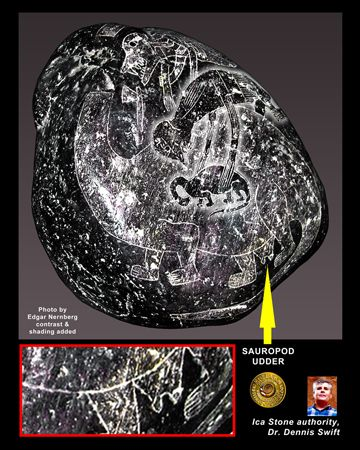 Report on 2014 damage to Nazca Lines by Greenpeace.

News report on 2018 damage to Nazca Lines by truck driver.